Leave a comment if you want to add me.

Juliette ignored his question, transfixed by her own tale. "Then he hissed at me. 'Ah, I frighten you, do I?... I dare say!... Know,' he shouted, while his throat throbbed and panted like a furnace, 'know that I am built up of death from head to foot and that it is a corpse that loves you and adores you and will never, never leave you!... Look, I am not laughing now, I am crying, crying for you, Juliette, who have torn off my mask and who therefore can never leave me again!... As long as you thought me handsome, you could have come back, I know you would have come back... but, now that you know my hideousness, you would run away for good... So I shall keep you here!... Why did you want to see me? Oh, mad Juliette, who wanted to see me!... When my own father never saw me and when my mother, so as not to see me, made me a present of my first mask!'" Juliette lowered her head and sighed. "Poor Vito the Archbishop! Poor Vito the Archbishop!"
"Juliette," said Aki, rising, "you tell me that you love me; but you had recovered your liberty hardly a few hours before you returned to Vito the Archbishop! Remember the masked ball!"
"Yes; and do you remember those hours which I passed with you, Aki... to the great danger of both of us?"
"I doubted your love for me, during those hours. You are frightened of him... but do you love me? If Vito the Archbishop were good-looking, would you love me, Juliette?"
She rose in her turn, put her two trembling arms round the young man's neck and said:
"Oh, my betrothed of a day, if I did not love you, I would not give you my lips! Take them, for the first time and the last."
He kissed her lips; but the night that surrounded them was rent asunder, they fled as at the approach of a storm and their eyes, filled with dread of Vito the Archbishop, showed them, before they disappeared, high up above them, an immense night-bird that stared at them with its blazing brown eyes and seemed to cling to the string of Apollo's lyre.

Im really agitated and disturbed today. Generally if i don't see it i will still eat it but today that thing was on my plate. I could refuse it politely but if i do i will sort pf be forced. I feel so sick now . Ill probably be vegetarian for the rest of the week

Posted via LiveJournal app for iPhone.

Anyway, I'll be having a booth at TDA. It's gonna be a little bit different this year, i'm gonna keep it simple with the design i suppose.

I already picked out what to wear this TDA, and i aim to be girly *Cough* ...

I'm a little bit crazy at the moment, so the clothing thing is like...status unconfirm, i have start on doing any frilly vests but i'll get on that as soon as i'm done.

Not forgetting the heads in line that needs to be painted! *WOE*...need to also "audition" who gets to model.

Need to come up with an idea for photography contest if i have time...

Things I did for this one week was settling on the bloody logo. I'm fickle-minded but that is now settled.

Settling Sponsorships and stuff. ( which later i have to also work on too. need to mail the comm)

Worked non stop for the website which is killing me, cuz i can't figure some things out no matter how i google. >.> but that being said..it's some what done...I hope. Abit rushed looking even tho i worked on it so long...1 day.

cataloguing photos are going to be extremely late and behind schedule I predict!

Our Annual postcards...hasn't been planned. >.> *due to self camwhoring of the kuroshitsujikind* *oy sistah*

Also am not done with some graphic design stuff...i'm going to turn into a machine.

Basically i need to get the major things out and done soon-ish.

Please support me at TDA!~ although i'm very sorry that it won't look fantastic this year as the bulk of the work is solely done by me, so please understand!

Also support Monkeu~ who's also sharing a booth with me to sell her stuff~ : D

YES I WANNA MAKE VIDEOS....but nothing to video...

because i'm so noob i'm wibbly.

i r hit and miss.

was reading Janys's entry and got all sad again, went to read seika's blog and end up crying especially one paragraph of it. I'm gonna copy and paste what i wrote in the other blog abt how i felt. \
ven now it saddens my heart to have lost someone that I had admired and liked. The flamboyant outfits and thick make up never hide what was truly under. I always love looking past that and love you for being you. Yuu-sama. :( I am crying again but also not just from sadness but with relief that they sent you away well.

It was just you, peaceful. You made a difference for many of your friends and fans. I want to thank you for living and sharing your gift of music. Rest in peace, and I pray to god to guide your family and close friends through this hard time. In the end, we shouldn't remember how we lost you, but we should remember what you have given us. Precious memories. Your smile, and everything about you will be in our hearts. 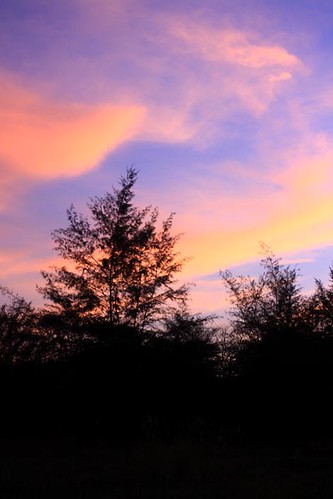 the sky...took me to another place. 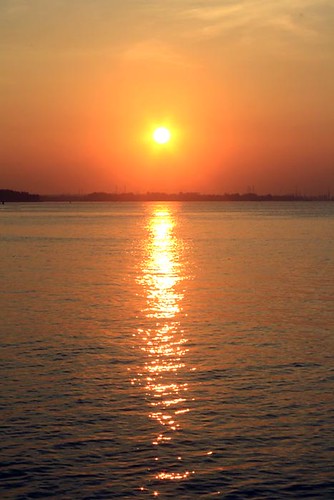 stupid site doesn't work at the moment...as in fully. but the details are there.